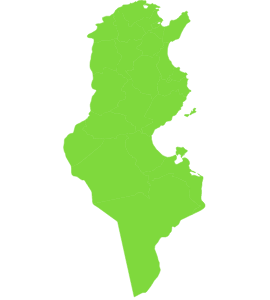 The National Institute of Meteorology is a non-administrative public body, with moral personality and financial autonomy. It is subject to the supervision of the Ministry of Transport.

As for its relation with third parties, the National Institute of Meteorology is subject to the commercial legislation. (Law No. 2009-10 dated February 9, 2009 – issued in the Official Gazette of the Tunisian Republic on February 20, 2009).

STAFF OF THE NIM

BUDGET OF THE NIM: 18329 thousand Dinars